I laid there still in the darkness praying It didn’t sense I was awake. I knew had to muster up the strength to finally free myself from its grasp. Slowly, I shifted myself further and further from its dormant body as I silently pleaded to the Gods to not disturb It from its slumber.

As soon as I escaped its’ insanely tight grip, I let out a sigh of relief for my newfound freedom. The moment proved to be fleeting as it wrapped its hairy legs around me and whispered in my ear, “I can spend forever laying here with you.” Although you may think that I was taken hostage by a violent Sasquatch or Predator, it was in fact something far worse and far more terrifying I was dealing with: a needy Mr. Nice Guy. Or as I like to call them, a No Intense Connection Ever Guy.

By the time a single woman is in her mid-to-late twenties, she has probably had a lot of years wasted on her inevitable “bad boy” phase in her life with only bed sheets cloaked in the scent of Axe cologne and mass amounts of empty wine bottles from countless nights of discussing with her girlfriends about how much of an as*hole her jerk boyfriend is to show for it. However, there come a time when a woman will crave for some stability in her love life and that is when the “Mr. Nice Guy” will suddenly show up and appear to be the man she has always wished for…or so that’s what it seems.

If online relationship blogs have taught us anything, it’s that nice guys are usually every woman’s dream come true. Even films have exploited these types of men to be the perfect counterparts to women everywhere. This glamorization of the archetypal “Mr. Nice Guy” unfortunately makes single ladies crave for a man like this in real-life and gives men the deluded reassurance that they can somehow relate to these fictional roles like women who constantly relate themselves to the Sex and the City characters.

Not Every Nice Guy is Aidan Shaw

Yet, just like a seemingly safe prescription drug, women quickly find out the side effects of dating a Mr. Nice Guy may include nauseating BBM messages, verbal diarrhea, infidelity itch, dry genitals, “snorgasms” and heart ache. It’s enough to make a woman yearn for the days when she would take on the impossible task of desperately trying to get her sleazy ex back. (Not like I’m speaking from personal experience, of course.)

So why am I ripping on these intoxicatedly sweet men you may be wondering? It all stemmed from one night at a pub with my ultimate “bad boy” ex-boyfriend years ago. When the topic of nice guys vs. bad boys came up, he took a hard triple shot of Irish whiskey and turned to me and said, “Sloan, nice guys are just as bad for women as bad boys are. They prey on vulnerable women by acting as empathetic shoulders to cry on, guilt-trip them through their passive-aggressive behaviour and they put down other men to make themselves look better. So call me a wolf, at least I’m not wearing sheep’s clothing.” (I’m paraphrasing this of course as there were many drunken hiccups and colourful adjectives I decided to leave out.)

Despite the fact right after that conversation my ex decided to fight a young man pointing a laser pointer at our table, I couldn’t deny his moment of clarity about online relationships in his drunken stupor. I realized right there that nice guys are not as “nice” as they appear to be in films and on television. Nice guys are not as suave as Simon Baker in Something New, as caring as Jacob in New Moon and as perfect as John Corbett in well…anything. Rather in most cases in real-life, nice guys are jaded from constant rejection, insecure and needy.

The best dating advice I can offer on this situation is that it’s essential to know that ‘nice’ doesn’t always mean ‘good.’ A man doesn’t have to treat a woman like a princess or a piece of human feces to get her attention. All he has to do is exude confidence, behave like a challenge and avoid being compared to the character Aidan Shaw at all times in order to avoid from being put into the “Nice” category. If not, he will never stop hearing “You’re a really nice guy, but…” and Alice Cooper’s No More Mr. Nice Guy will become a personal mantra rather than just being an outdated song and nobody should EVER have to endure that. 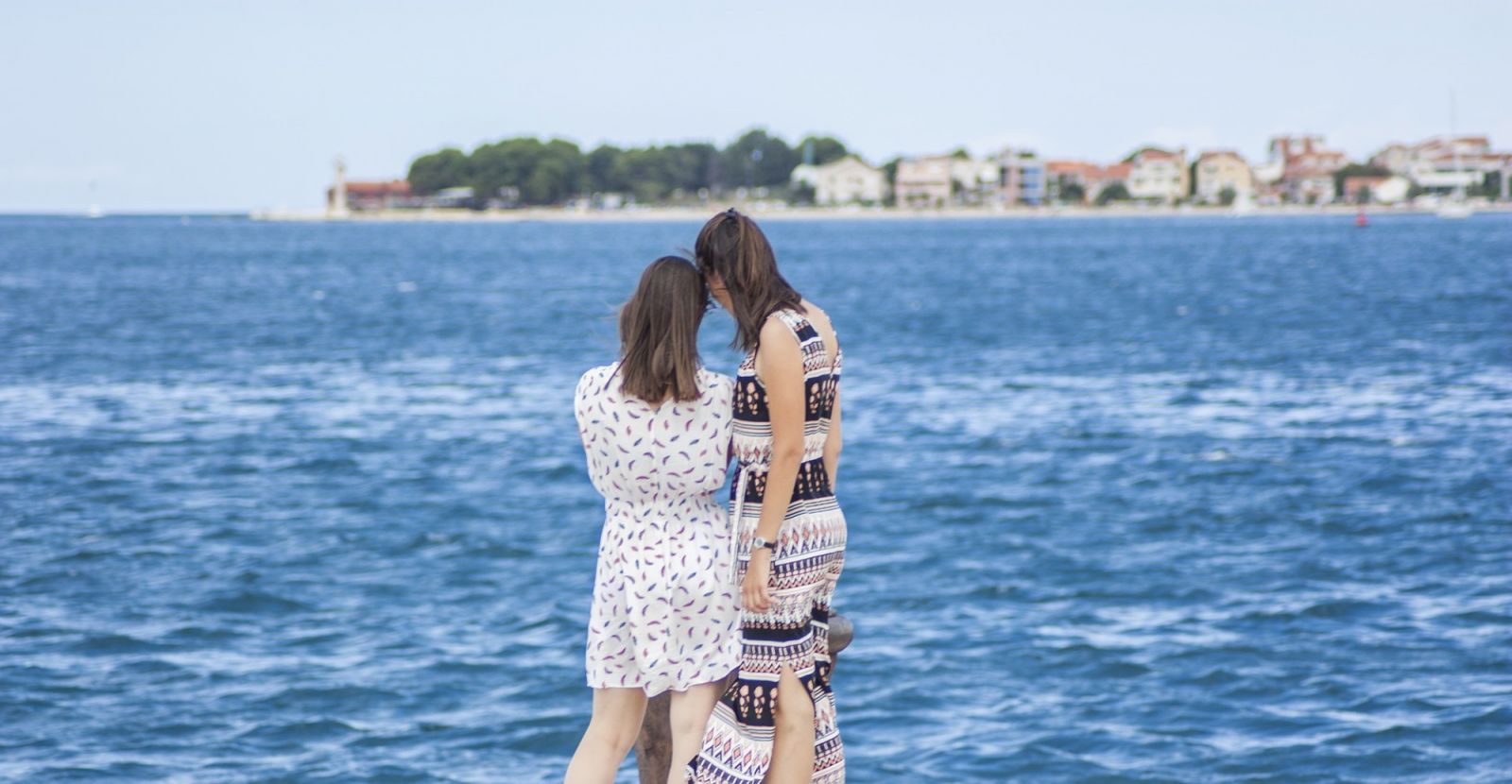